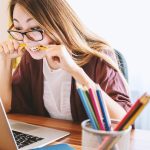 Argumentative essays test the student’s ability to conduct research on a topic, obtain and evaluate evidence, and take a stance on a controversial issue. The main goal is to present solid evidence to back up the position taken. In so doing, the writer presents arguments that convince the audience to support their stand. Argumentative essays
Read More 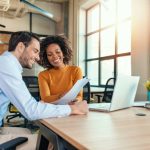 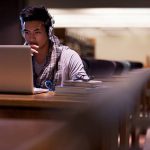 A narrative essay is a story told from a personal point of view. Narrative essays test your creativity and ability to tell a story in an interesting manner. You are not merely expected to narrate your experience; rather, you should narrate it in a way that will engage your audience. The aim is to move
Read More 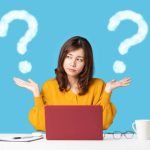 A comparative essay, which is also referred to as a compare and contrast essay, is one  of the most common types of academic essays that students are asked to write in the course of their learning. A comparative essay requires you to identify and explain the similarities and differences between two subjects. The subjects are
Read More

Students in history, English, or writing classes have probably come across an assignment that requires them to write a cause and effect essay. This type of essay explores the causes and effects of a particular event, action, or phenomenon. It is concerned with the reason why something happened and the result that came of it.
Read More

As the name suggests, this is an essay that illustrates something using words. Using the power of illustrative words, the writer makes the reader feel, see, or hear what is being described. Descriptive essay writing involves less research effort as compared to other types of academic writing assignments. It is an opportunity for the writer
Read More

High school and college students are often assigned the task of writing a reflective essay, also referred to as a reflection essay. This type of assignment is common in English, history, medical, nursing, psychology, and journal writing classes. This can be an easy task, especially since the requirement is to explore personal experiences. It is
Read More

A persuasive essay is a type of custom writing that attempts to convince the reader that the opinions being presented are right. They are very similar to argumentative essays except that a writer presents a one-sided opinion, giving valid reasons and solid facts on why that opinion or argument is correct. With an argumentative essay,
Read More 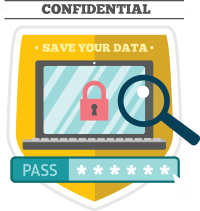 We only provide original, non-plagiarized papers. We never recycle, reuse, or resell papers. Placing an order on our website is safe, private and anonymous.